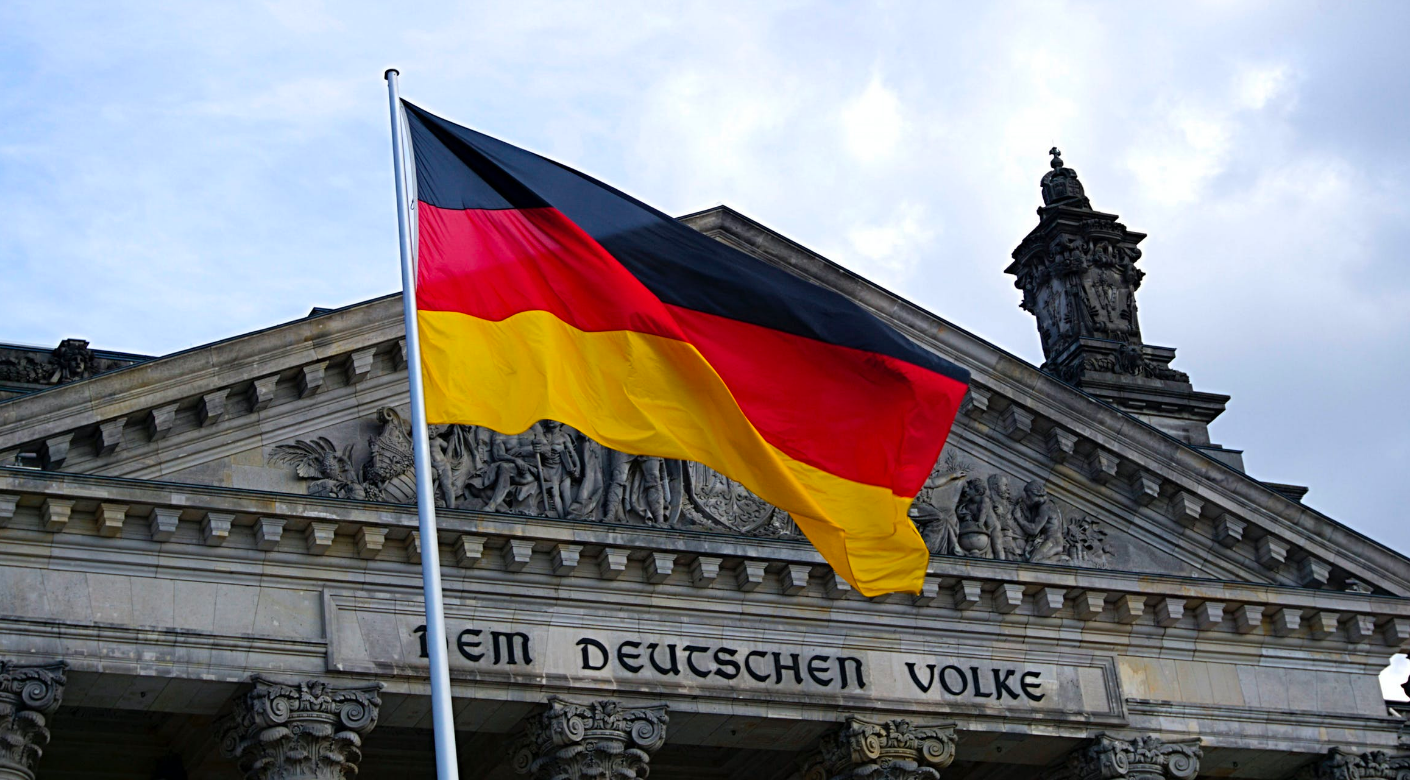 Vexperio is a collaboration between two incurable Berlinophiles, Boris and Joanna Coronado.

Boris moved to the city in1999 from the United States. Once he began guiding full-time, he found a mentor in local guiding legend Terry Brewer. Terry had led tours across the Berlin Wall for Allied military and diplomatic personnel during the Cold War. Today, Boris is one of the longest-tenured and most sought-after guides in the city.

Joanna came to Berlin from Poland at 18 years-old to study law. She began working in tourism and hotel management to supplement her income during her time at university. Luckily for Berlin (and everyone who has experienced one of her highly sought-after curated tours!) she fell in love with the industry and decided to continue her career in Germany’s legendary capital. Joanna has since become one of the most renowned and respected tour operators in Berlin and throughout the industry. 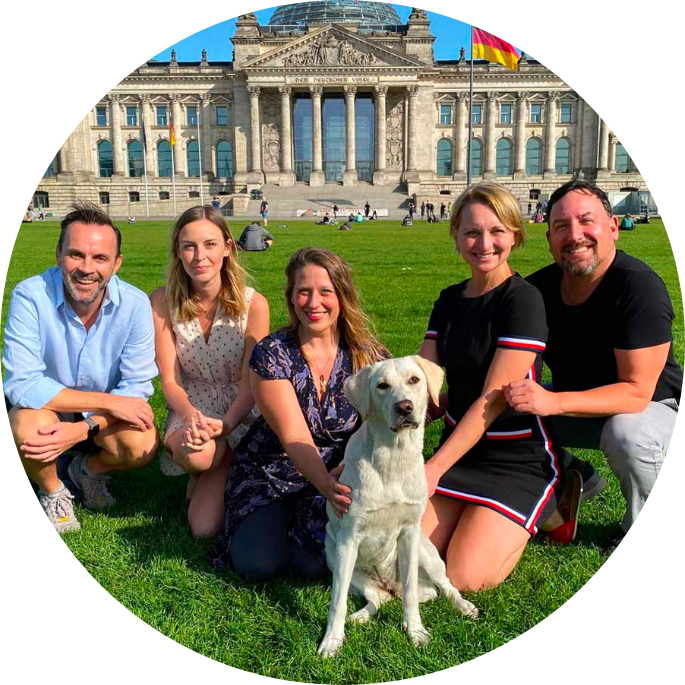 Vexperio is the daughter company of Essence of Berlin, which was also founded by Joanna and Boris Coronado in 2015. Both veterans of the German tourism industry, Boris and Joanna dreamed of sharing their passion for their adopted hometown by helping others experience what they considered to be the “essence” of the German capital.

Both with Essence of Berlin and Vexperio, we choose to work only with a select team of the best and most sought-after tour guides. We offer our clients only the most comfortable vehicles, driven by the most experienced local drivers. Like our virtual tours, our curated bespoke live experiences are customized on the individual needs and wishes of our clients.

In 2019, Essence of Berlin began working with Amazon as a Featured Partner, helping Amazon build a revolutionary new platform that would allow customers to do interactive virtual tours of beautiful destinations from anywhere in the world.

Here at Vexperio, we are proud to hire only the best of the best when it comes to our guides. Each tour guide is an expert in their field, speaks fluent/native-level English, and comes highly-rated by past customers. 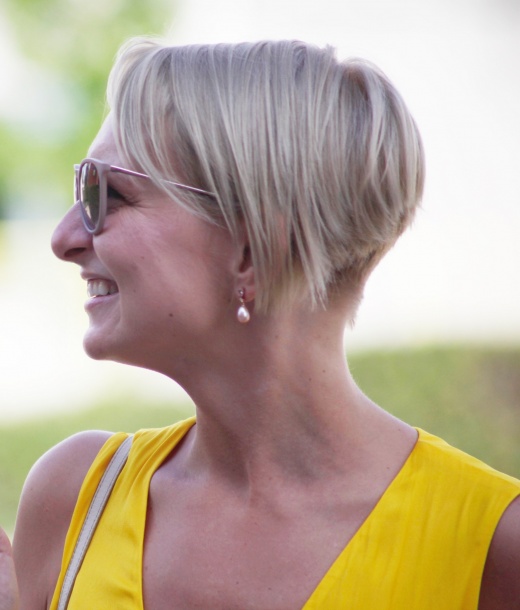 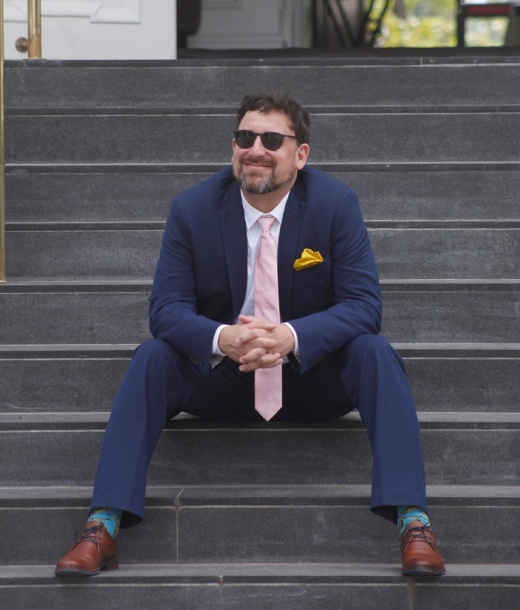 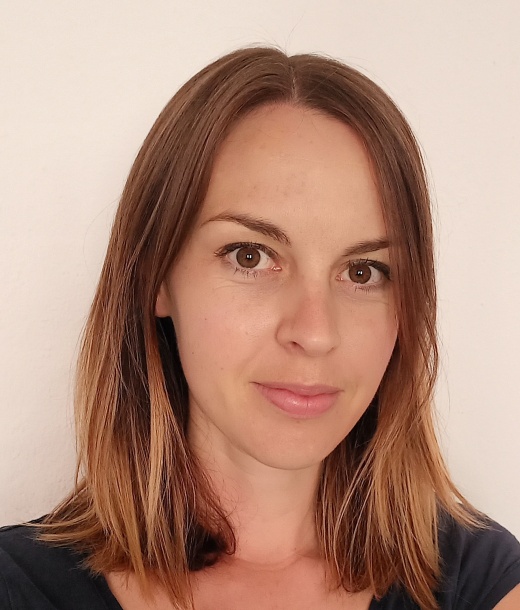 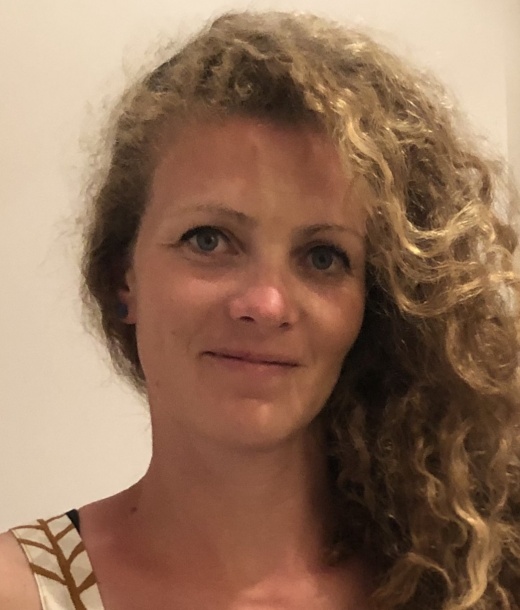 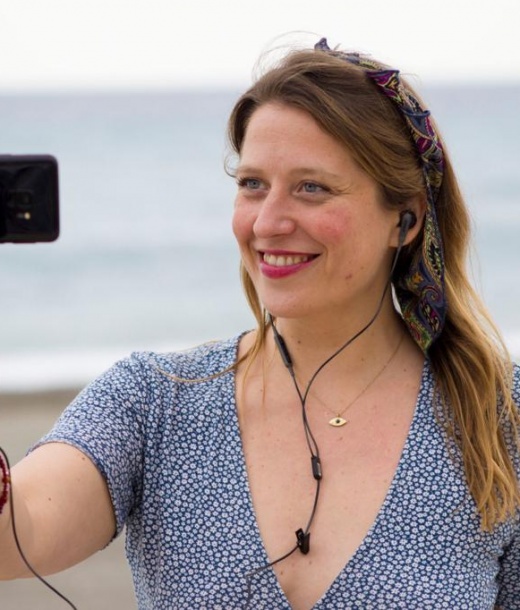 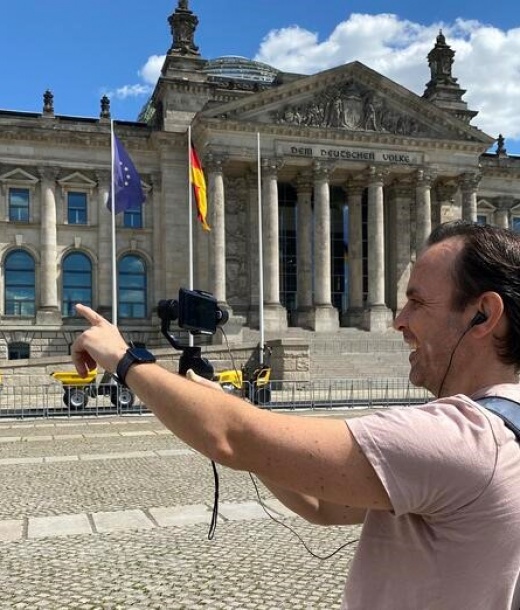 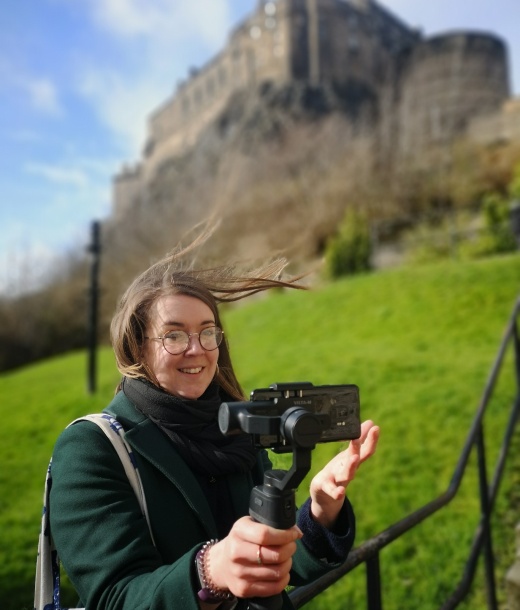 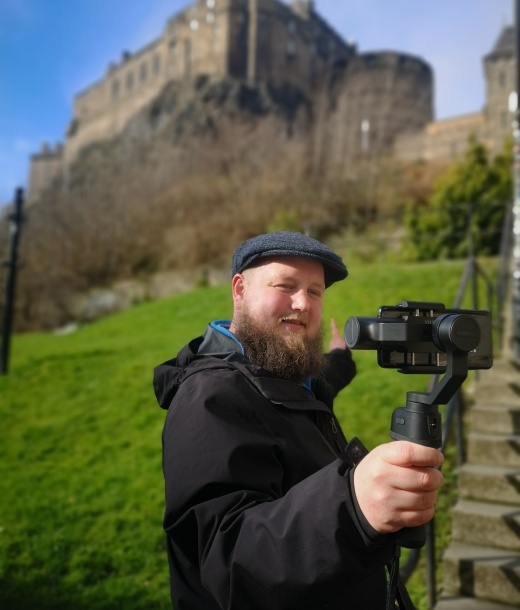 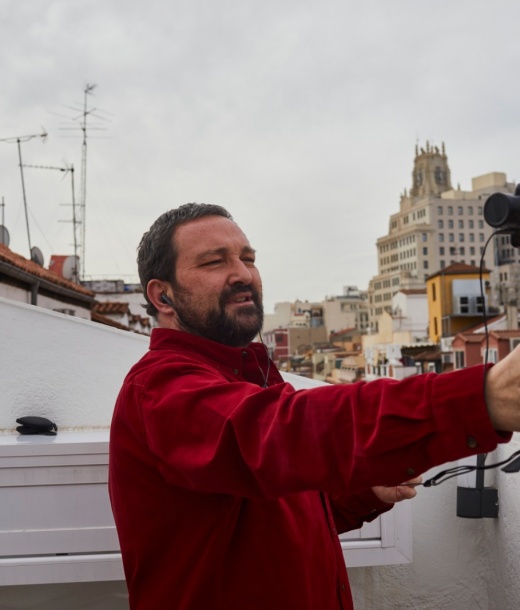 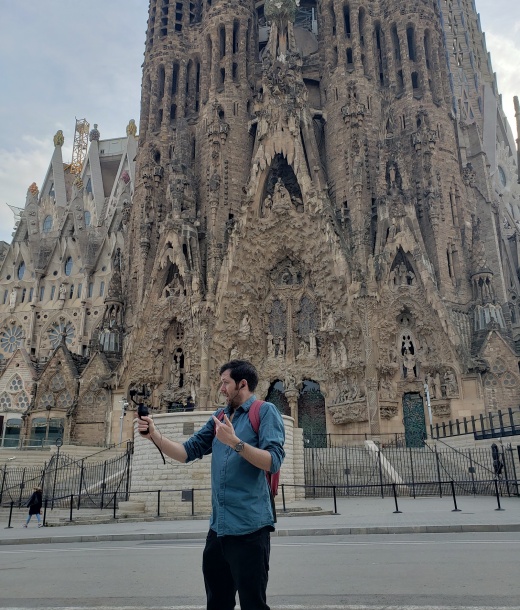 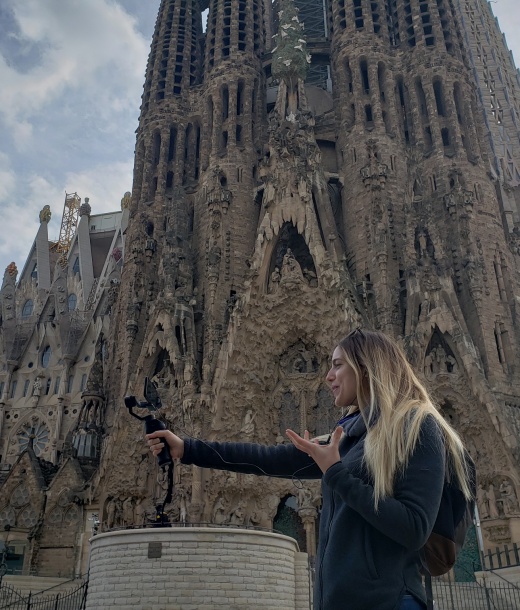 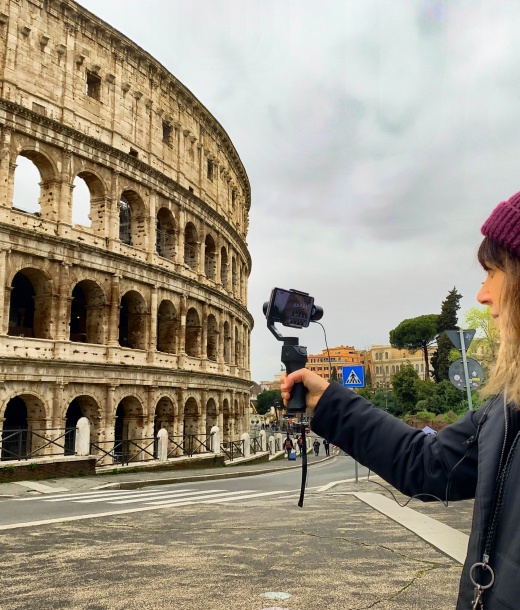