Why You should Choose GAUDI AND MODERNISM as your next Virtual Experience: 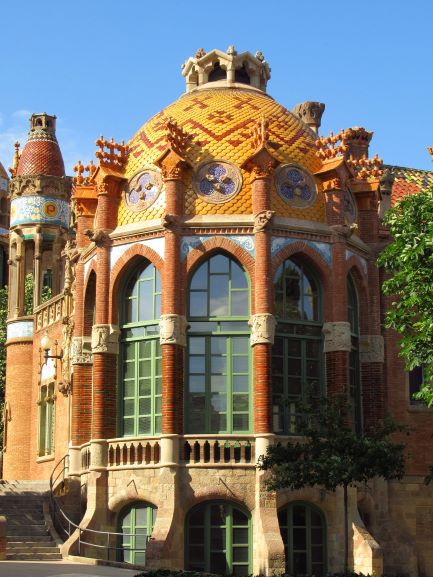 Welcome to brilliant Barcelona! The multifaceted nature of the Catalan capital renders it the envy of many other cities that try their utmost to shock and awe.  In ‘BARNA’, there is not one outstandingly interesting or intense historical period; rather, its aesthetic appeal bestrides generations, centuries and even civilisations.  An extremely important phase in recent Catalan history was the Renaissance (‘Renaixanca’) of the mid- to late-1800s.  Coinciding with the Europe-wide Industrial Revolution that saw particular import in this vastly growing Mediterranean port city, a rebirth of Catalan culture was initiated by a number of independent-minded artists, who saw fit to lament over the economic and cultural embargo on all matters Catalonia since the Spanish annexation of the province in 1714.  In the ensuing century, artists, writers and architects responded in strength.  In this article, it is our intention to acknowledge the incredible contributions of the draftsmen, planners and engineers who blazed a trail in the late 1800s under the banner of CATALAN MODERNISME.

While it is true that other European cities responded to the industrial revolution with some innovative designs of their own, there is also the devastating effect of World War Two to be factored into any equation.  The advances in aeronautical technology over the last century and a half has been nothing short of a worldwide phenomenon; however, its use and development for the more nefarious and despicable aspect of warfare resulted in mass destruction from above; many cities lost their finest cultural draws to incessant bombardment.  Within this horrible scope, it should be remembered that Barcelona, though bombed significantly and with precision during the Spanish Civil War (1936-39), did not suffer any subsequent bombardment, owing to the fact that Spain retained a neutral position in this global conflict.  How this relates to the Modernisme movement is as follows: aside from minor structural alterations over that last century, most of these buildings are more are less intact in their original form, something that cities like Berlin, London or Paris cannot demonstrate.

In terms of our chosen route on our virtual tour, we attempt to cram in as much information as possible within a single hour, starting at the often overlooked yet simply jaw-dropping Hospital de Sant Pau compound.  Wrought out of brick, shale and quartzite (very expensive materials for the 1890s, still today – even more rare to quarry), this is truly an architectural jewel.  The protagonist of the build, Lluis Domenech i Montaner, is a fascinating character study, almost as fascinating as the curves and winding lines of the ‘Recinte’ (‘compound’ in Catalan).  If Gaudi could be considered the irascible, erratic and at times crazy genius of the entire movement, Montaner is his polar opposite.  Nothing in his life suggests chaos – in fact, if it wasn’t for Montaner to establish the ‘ground rules’ of the Modernisme movement, perhaps Gaudí would not have had such free reign to bend or break them (all in good faith, it must be said, and with Montaner’s ultimate acquiescence).  Montaner initially studied physics and natural sciences but promptly, perhaps feeling an urging of some kind, he switched to architecture, plying his trade as a draftsman for a number of years before securing some important commissions within this growing field.

What we see on our virtual tour is the façade of this building, which operates under two names (and thus some confusion has reigned when visitors go to the modern hospital doors without an illness or an injury, but a painful need to know more about this culture and history, only to be directed southward to the alternative entrance).  As impressive as the fusion of brickwork and shale is alone, the tile mosaic depicting the entire history of the building - an institution of Catalan pride since the visit to the Vatican to seek authorisation from the Pope Honor III in the 13th Century to continually glorify and strengthen the Catalan maritime trade empire.  We see a generous section of this impressive mosaic work and marvel at the specificity of detail within the carefully curated artworks.  We also ponder the financing of the building, and the dichotomy of accepting Spanish colonial money to promote a Renaissance in Catalan art and architecture.  This dichotomy served as the fuel for both criticism and celebration of the buildings – would Gaudí for example, a passionate Catalan and independent-minded individual, have been able to make his mark on the European architectural landscape without accepting the royalties owing to returning businessmen from Central and South America?  Likely not, but we explain how he challenged himself to rectify this aspect of the art.

As we walk along the Avenida Gaudí (which links this building to Gaudí’s masterpiece, though perhaps Montaner should argue that his name belongs in the streetname too!), we enjoy a discussion on the relative merits of the EIXAMPLE district of Barcelona (a post-industrial construct allowing an ‘extension’ of the city – like many western cities pursued in this heady industrial era – and in stark opposition to the Gothic Quarter).  We enjoy the fact that this walkway leans towards a preference of the pedestrian’s rights over and above vehicle transport.  Multiple cafes, bars and restaurants spill out their terrace to welcome guests year-round (and remember, in Spain the sun shines consistently throughout the year).

At the end of the avenue, we get down to serious brass tax. Firstly, it must be noted that the Sagrada Familia may be a building in construction; however, the Nativity Façade has existed in its current format (minus some minor alterations) since 1923.  The project was initially suspended in 1926 – Gaudí died that year.  It was a rather unusual death – we cover the controversy and the fallout of this distinctly traumatic incidence in the overall oeuvre of the Sagrada construction era.  But it must be said, an appreciation of the architecture of this particular side of the construct belies any fixation on mere religion – make no mistake, this building is for everyone’s enjoyment, regardless of religion (or even lack thereof).  And of course, you’re probably wondering – well, if this façade is staying the same, what else might?

Firstly, for at least the next year or so, bollards are in place to protect the viewers of this masterpiece from unnecessary intrusion of vehicles (see the above paragraph for how Barcelona prioritises its pedestrians over vehicles).  Secondly, with the commencing of the LAST façade to be worked upon (the Glory Façade, which to date has not been even broached), this will involve a lot of work, and particularly noisy work, namely the closing of an ENTIRE BLOCK for (probably loud) construction, constant and unwavering for about 3 years.  The residents of the area have been warned and prepared, but using noise diluters, all should be okay.

The apex of the tour sees our arrival to the Passion Façade, and immediately you will note quite a difference from what had come before.  A soaring achievement wrought over the last few decades, the intensity of construction only made possible after the death of Franco, who also stood opposed to this glorification of Catalan culture (and yet, his unbending Christianity also prohibited him from submitting an order of destruction of the construct)  Construction commenced in earnest in 1982.  But which modern day architect would dare try to fill the boots of a Catalan, and European, legend? Step into the fray: Josep Subirachs.  We talk about this man’s burning ambition to be the post-modern face of the Sagrada Familia, and many, many more of the controversies that abounded while some simply refused to believe that a living, breathing Antoni Gaudí would have countenanced the ‘new’ building.

Such debates will rage on, and we hope that you can enjoy our balanced appreciation of all of the issues surrounding this magnificent theme.  VIVA GAUDÍ! 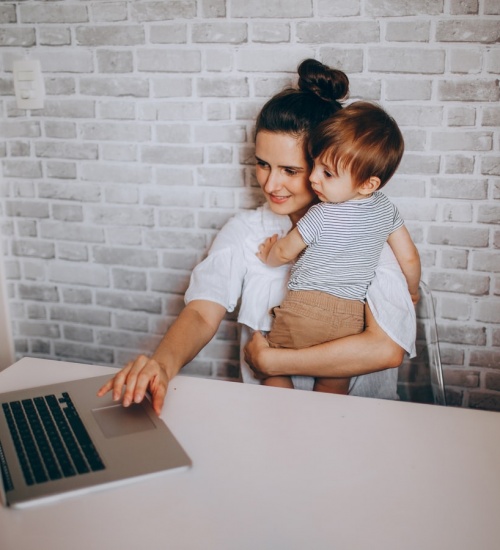 Virtual Tours: 3 Things You Need To Know In 2021 and Beyond 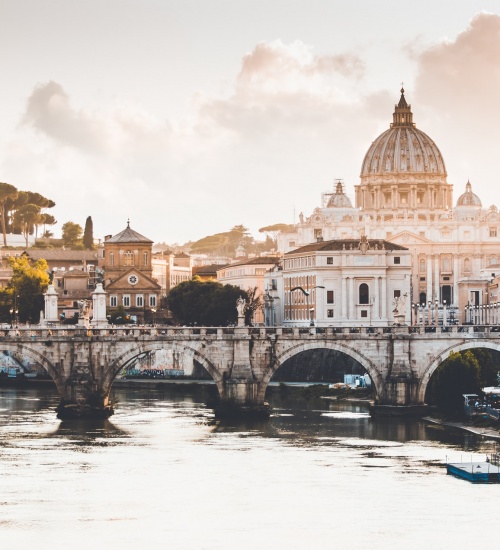 Top Virtual Tours You Can Find In Europe In 2021